The Story of All Through The House 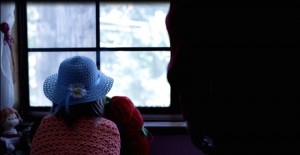 A Christmas-obsessed neighborhood is engulfed with fear when five-year-old Jamie mysteriously vanishes from her home never to be seen again. The missing girl’s house, once a winter wonderland during the holiday season, goes dark as Jamie’s mother, Mrs. Garrett becomes a depressed recluse. The local children, mesmerized by the haunted story, trade scary bedtime rumors about their missing friend, eventually turning the tale into an innocuous neighborhood folklore.

FIFTEEN YEARS LATER, Rachel Kimmel, a 22-year-old college student comes home for Christmas. Her haunted childhood memories of the missing little girl bring her face to face with the creepy Mrs. Garrett. At the same time, the neighborhood is experiencing a rash of holiday horror as a wrathful Santa-Slayer stalks the Christmas decorated streets. The brutal and faceless killer leaves a trail of slaughtered women and castrated men to the front steps of the Garrett house. Rachel soon finds herself in a horrifying nightmare as she discovers the madness behind the mask. The killer’s twisted revelation sends Rachel into shock as she discovers her own sick connection with the Garrett family legacy. 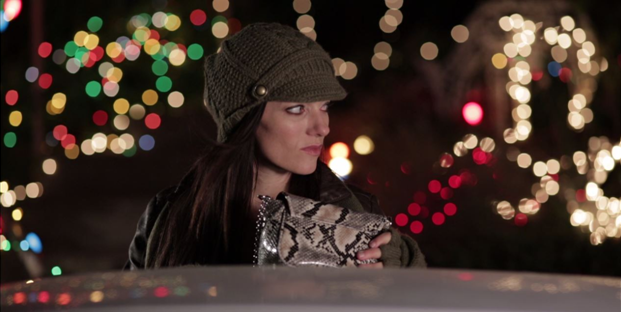 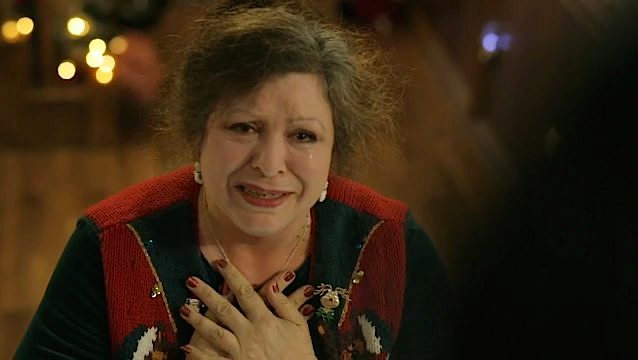